Overview of Changes By Region

Look at it as a use-it-or-lose it situation. You’ll get a ton more value redeeming Club Carlson points using the currently available last night free benefit at the current award night redemption rates. The only exception are a few properties scattered across the U.S., Europe, and a handful in the Asia Pacific region.

European properties were hit hard with many hotels moving up a category (or two or three). Given that Club Carlson’s strong point for many was it’s hotels across Europe these moves are going to pull a lot of value and ease of use away from their points.

I’ve found that outside of Europe it’s rather difficult to find Club Carson properties in locations that I travel, especially South America and South East Asia.

For any Club Carlson Visa cardholders these moves make it now a prime time to burn through any balance of points you may have. Use the last free night benefit and get the value from your points while you can.

I’ve been on a Club Carlson spree over the last month or so in Europe and booked five stays using the last night free benefit at these properties:

Realistically after these moves it’s enough for me to throw in the towel and move on.

The benefits that kept me around included the 2-for-1 award nights and the reasonably priced award chart. With both of those gone I can’t foresee any reason to keep the program in my points earning portfolio. Simply put, there are better options—with better hotels, service, and elite benefits. 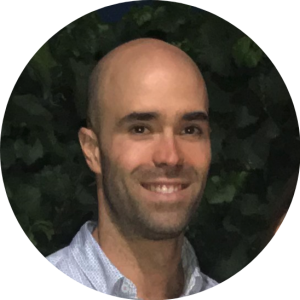 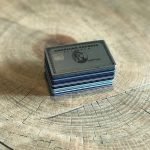 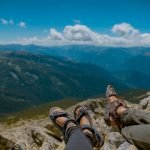 Chacos vs Tevas: What’s the Best Sandal for Hiking & Travel 2019 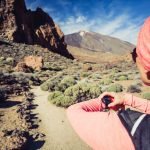 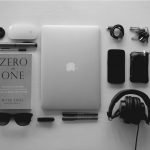 Bose QC25 vs QC35 II Headphones: What Are the Best Noise Cancelling Headphones? 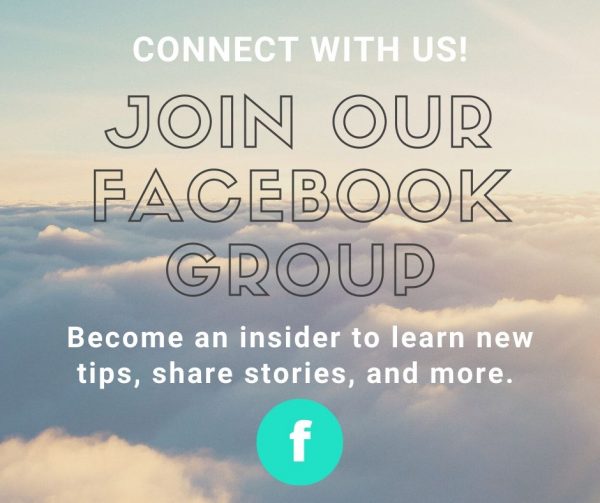 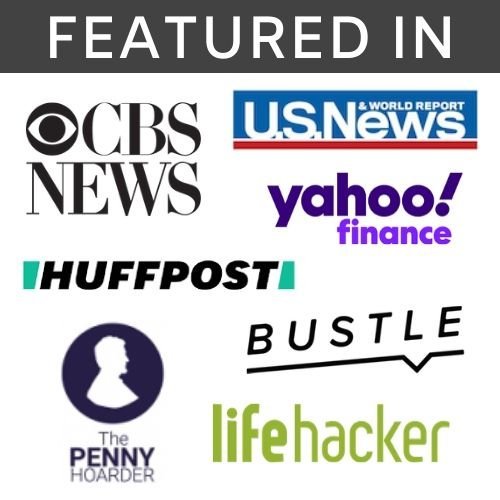