Korean Air, a Skyteam member, recently made positive changes to their Skyteam award chart. Don’t worry, it’s not a devaluation!

Why is this a big deal? Most airlines charge 60k miles to 75k miles for a business class round trip to Hawaii/US Virgin Islands, but now with Korean Air miles you can get there on Delta operated flights for just 45k miles!

People on the west coast have reaped the benefits of British Airways’ distance based award chart to fly to Hawaii for just 25k miles in economy using American Airlines or Alaska Airlines. While it is great for people out West, this was of course disadvantageous for people flying from the Midwest and the eastern part of the United States.

Here is the old Korean Air Skyteam award chart showing round trip award costs to Hawaii and the US Virgin Islands---35k miles in economy class and 75k miles business class. The US Virgin Islands and Hawaii used to be considered as the same region and priced as Central America. 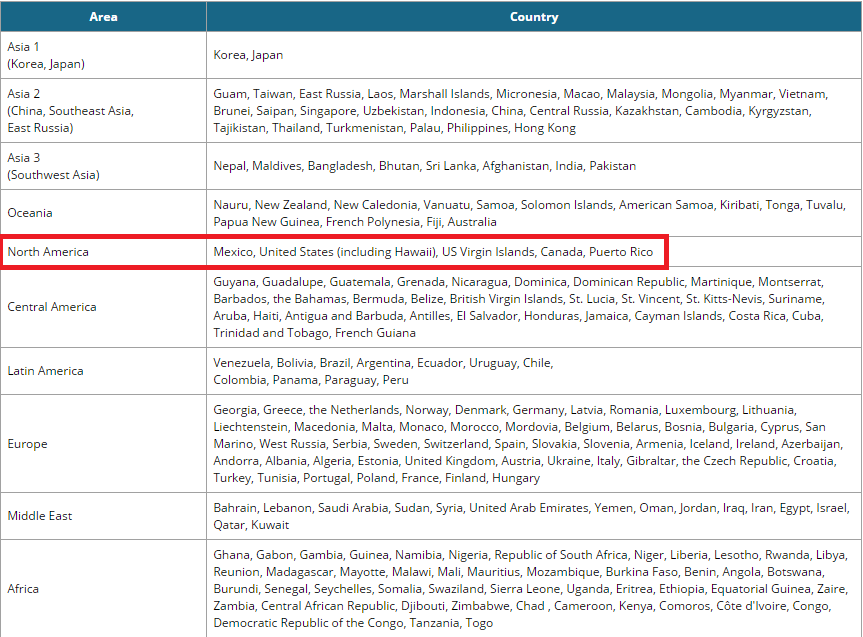 Also, notice award flights from the USA to Tahiti are still a great value redemption of only 90k miles round-trip in business class. This is certainly one of the many sweet spots on the Korean Air award chart.

Recall that Korean Air is a transfer partner of Chase Ultimate Rewards and that these points can be accrued via some of the best personal and business cards!

Korean Air from time-to-time will increase the bonus of their co-branded credit card issued by US Bank, so be on the lookout for it at in the Top Deals section.

Korean Air made a change to their SkyTeam award chart that actually benefits the frequent flyer. They moved Hawaii and the US Virgin Islands into the North America region making award flights to these destinations the same price as a domestic round trip---only 25,000 miles round trip.

For awards from the United States to Hawaii and the US Virgin Islands you now have two great options. From the US west coast using British Airways Avios are still a great way to maximize your miles by finding award space on either American Airlines or Alaska Airlines.

Now you can use Korean Air miles to book Delta flights from anywhere in the United States round-trip for only  25k miles in economy and 45k in business class! This recent change adds tremendous value to the Korean Air SkyTeam award chart for anyone looking to book cheap awards to Hawaii and the US Virgin Islands.